Alzheimer’s disease is relentless. It progresses steadily while we are waiting for a miracle drug to get us out of this nightmare While we want to remain optimistic, such magic pills may not reach the market for years to come, and the current medication leaves most people unsatisfied.

What should we do? Sit back and do nothing while the quality of life of patients decreases? If we look well, there are more optimistic answers and strategies that will improve our role as professionals: cognitive rehabilitation for people with Alzheimer’s is one of those answers.

From NeuronUP, we clearly support the benefits of non-phamacological therapies (NPTs)—a category under which cognitive rehabilitation falls —in individuals who suffer from neurodegenerative disorders such as Alzheimer’s, Parkinson’s or Huntington’s disease. This conviction is not vain but based on scientific evidence that supports the use of NPTs in these groups. Not only is there an improvement in cognition but also in mood (Olazarán et al. 2010).

Rehabilitation and Alzheimer’s disease : a necessity

Deterioration in cognitive function is clearly visible in the daily life of the person, who is also gradually losing his/her abilities to deal with everyday challenges. Only a few years can go between forgetting a random word and not being able to feed oneself.

Rehabilitation is a response to the needs of a population of patients already exceeding 36 million worldwide. Rehabilitation aims to enable people with cognitive impairments to achieve their “optimum level of physical, psychological and social function” (McLellan, 1991 cited in Clare L, Woods RT, Cook, Orrell M & Spector A, 2003). In individuals with Alzheimer’s, the meaning of “optimum” varies greatly from one stage to another. However, there are goals and cognitive rehabilitation aims specifically to achieve the highest possible level of functioning for patients according to their own capabilities. 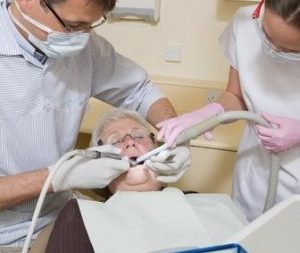 Embodied memory: The influence of body posture on autobiographical memory 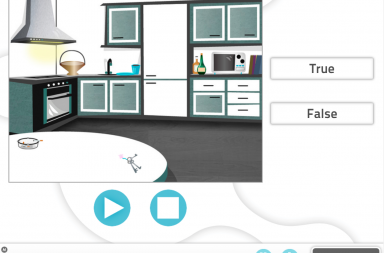