In cognitive science, everyone seems to be talking about embodied cognition; a concept involving the claim that states of the body modify states of the mind [1]. As seen in a previous post, it has been observed that body posture can affect, at least briefly, our subjective feelings of power, our physiology with regards to hormone levels, and also our behavior [2].

This finding supports the embodied cognition hypothesis by showing the short-term effects of postural change. But what about long-term effects? Could body posture influence a cognitive system such as autobiographical memory?

Researcher Katinka Dijkstra and her research group at Florida State University wanted to test if autobiographical memory could be, to some extent, embodied or influenced by body posture [3]. To this end, Dr. Dijkstra and her colleagues carried out a study [3] in which participants were asked to retrieve memories from specific past experiences while adopting certain body positions. When deciding which memories from events in the past participants were to retrieve, researchers chose six everyday situations that are often associated with typical body postures and that were likely to have been experienced by all participants. Thus, participants were asked to remember a time they…

Two filler items were included so that participants could not predict the purpose of the study, as well as to make subsequent recall more difficult: participants were asked to retrieve a memory of an event that happened yesterday, and an imaginary event. 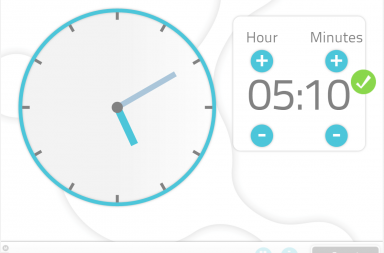 The most popular cognitive stimulation activities for adults