There are many myths and misconceptions about people with Down syndrome. NeuronUP would like to debunk false beliefs and promote their social integration.

What is Down Syndrome?

It is not a disease. It is a genetic alteration caused by the presence of an extra chromosome or a part of it. People with Down syndrome have three copies of chromosome 21 instead of the usual two, and that is why this syndrome is also called trisomy 21. It is the most common human chromosomal abnormality, but it is not a disease and, therefore, does not require any medical treatment.

Why does it happen?

The cause of this genetic abnormality is not known. It happens spontaneously and cannot be prevented.

Maternal age is the only factor that has been shown to increase the risk of having a baby with this syndrome, especially mothers older than 35 years of age.

Are there different degrees?

There are no degrees. Each person is different and has different characteristics and alterations.

Most common cause of intellectual disability

The importance of Early Intervention

Early intervention programs are aimed at children with Down syndrome between the ages of 0 and 6 to try to minimize developmental delays associated with this disability by taking advantage of brain neuroplasticity, that is he potential of the brain to change and adapt. 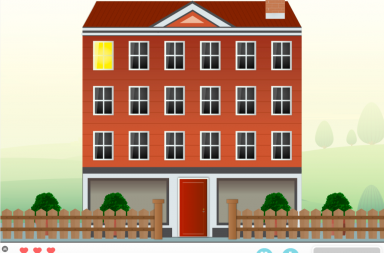 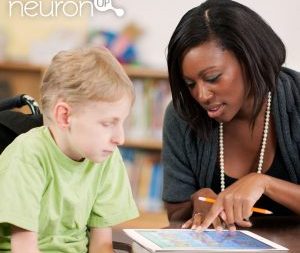